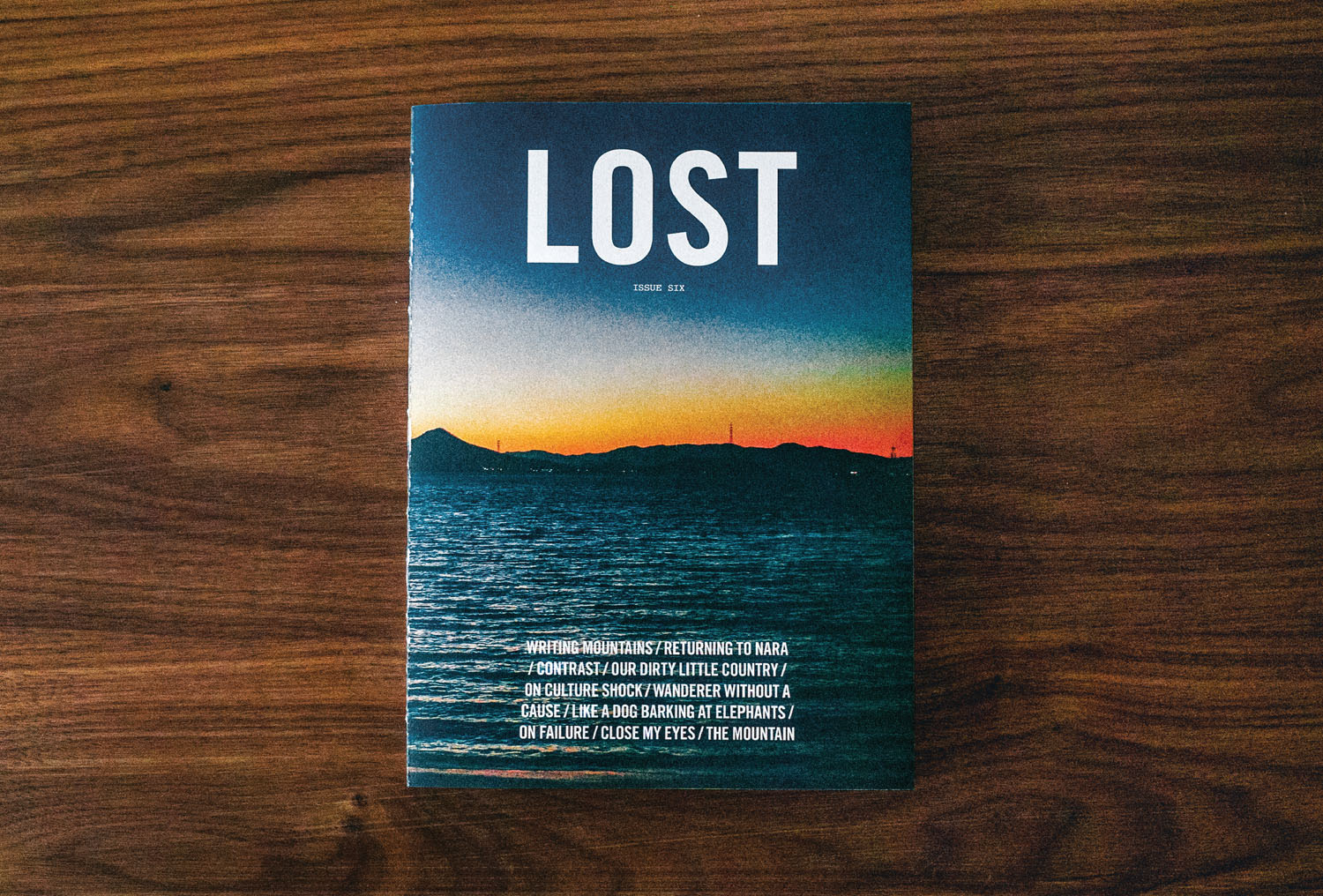 Featured Stories
Domhnall O'Sullivan retraces the footsteps of Goethe in the Swiss mountains, exploring the connection between mountains and literature in “Writing Mountains”.

In “Contrast”, Miguel Neves shares his overwhelming experiences in India, where he is constantly bombarded by different extremes.

In “Wanderer Without a Cause”, Garrett Fisher recounts how he got hooked on flying mountains with his antique airplane, which eventually led him and his wife to uproot from their homes and always be on the move.

In “On Culture Shock”, Margaret Adams shares her struggles in adjusting back to her hometown in the States after coming back from a year of living in Spain.

Attilio Solzi discovers a group of naturist trekkers who tackle the mountains in a more “natural” way in “The Mountain”. 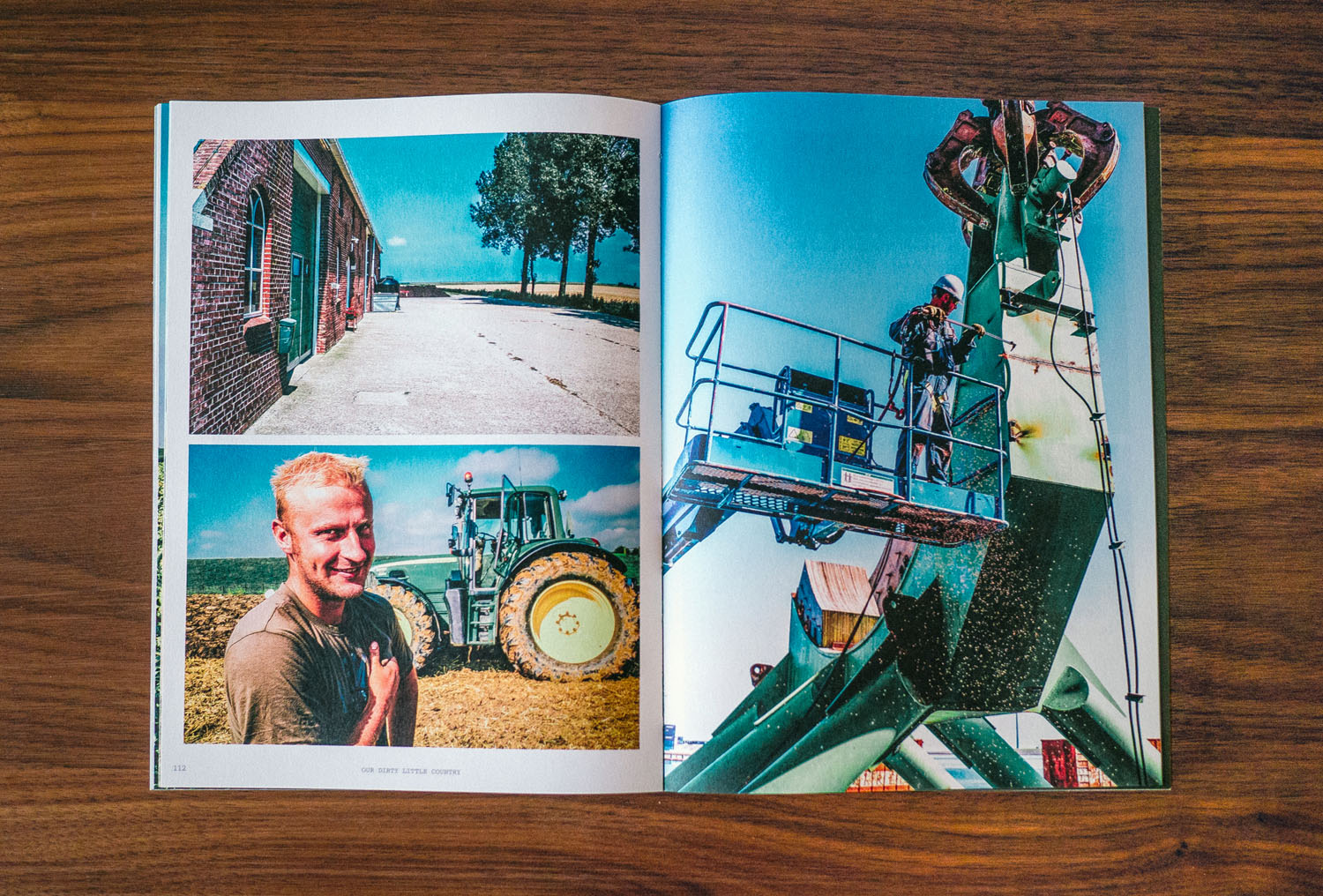